How do you play this game? That's what makes it so great, it's super simple, but still engaging.

One person is the clue giver, and the other players are the guessers. You start the game by having the clue giver look at the top card of the deck, that will be the secret character for the round. They then draw up to 12 cards, shuffle them together, and put them face up on the table. 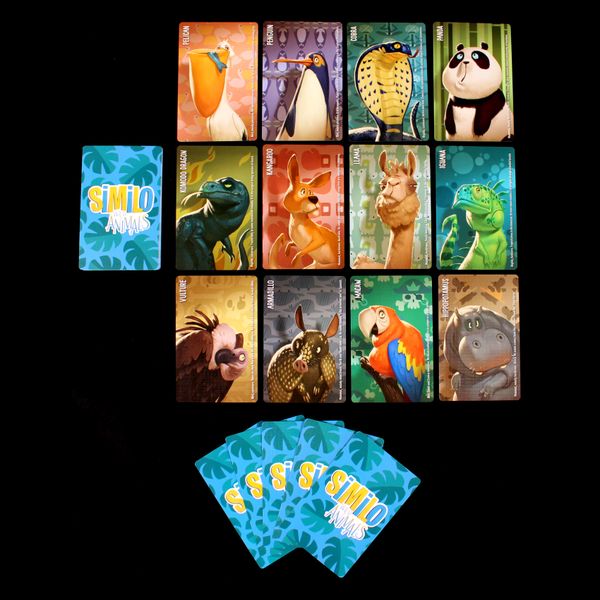 Then the clue giver draws a hand of 5 cards. They play one of the cards as a hint to the other players. Play it vertically to show that your Secret Character is similar in some way to the card you played, or horizontally to show that it is different.

This is where the fun happens. The guessers then debate what they think the clue means.

There are 5 rounds of removing characters, getting closer and closer to the secret character. If you remove the secret character, you lose, but it's not a big deal, because you can just start a new round. The rounds only take 10 minutes, and setup is minimal.